The cap of Coca-Cola bottle is always opened to happiness. As we watch in our film, this time, the cap opens for fathers and their children like Coca-Cola worker Menderes Gündüz and his son who go to National Team’s play. It is opened for the love of the game that you share with people you never know before... As it is emphasized in our film, this love and National Team has been sponsored by Coca-Cola for ten years. 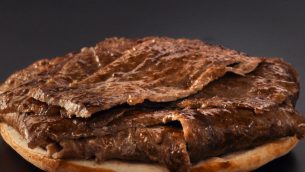 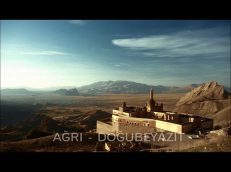 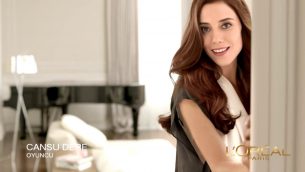